All the illustrations for Watchers are by the wonderful artist Meraylah Allwood. 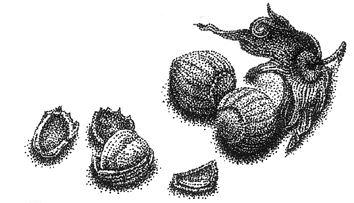 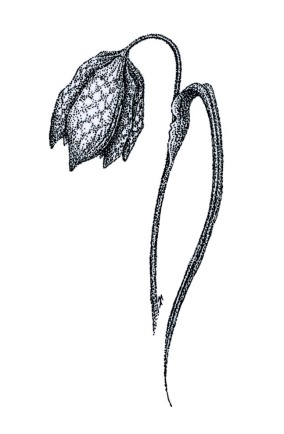 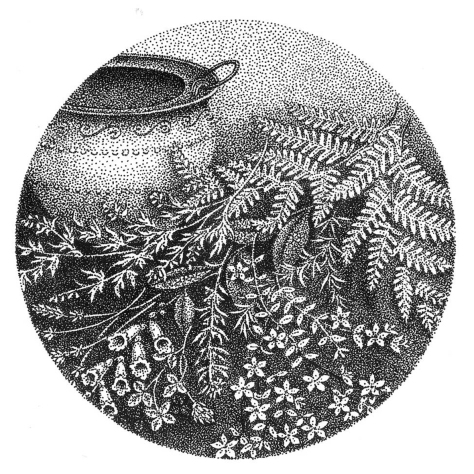 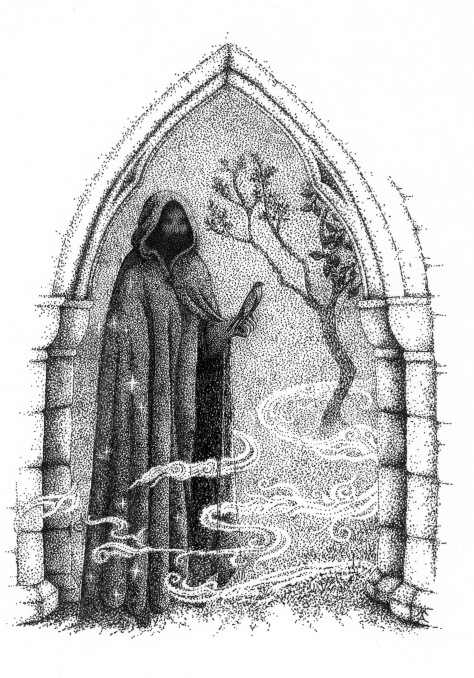 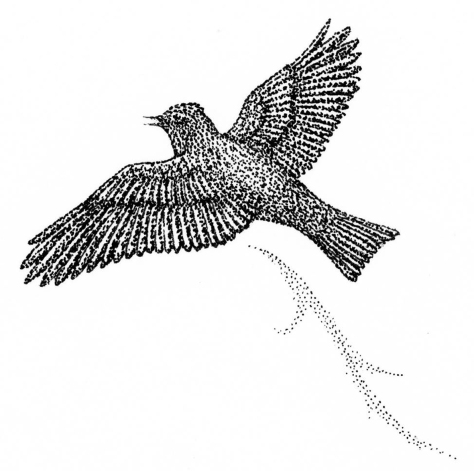 The dragons over Glastonbury Tor 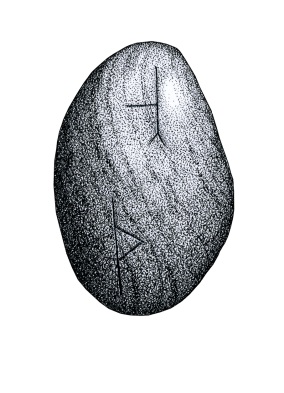 5 thoughts on “Illustrations from Watchers” 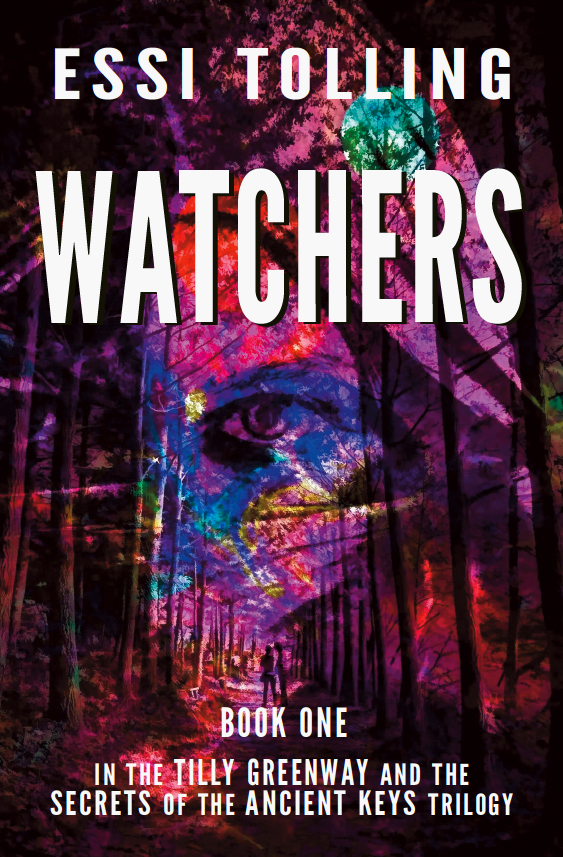 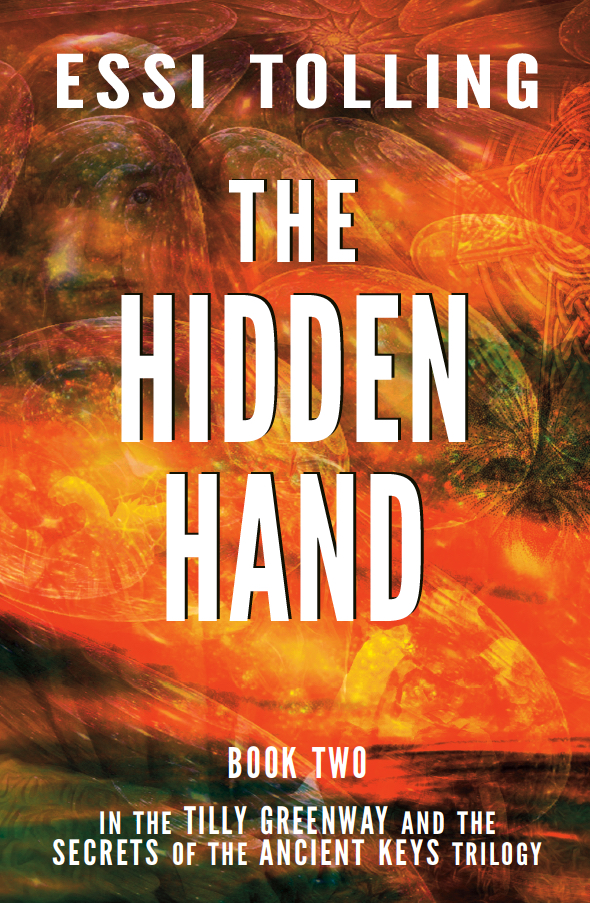